The best brazilian movies - As Brasileirinhas 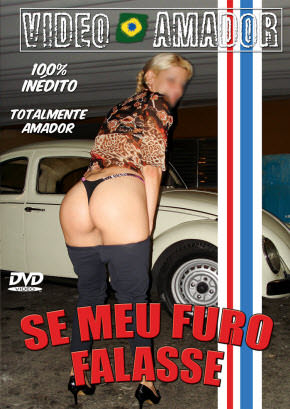 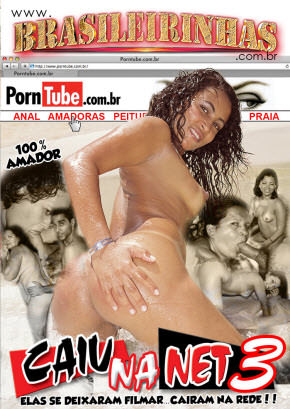 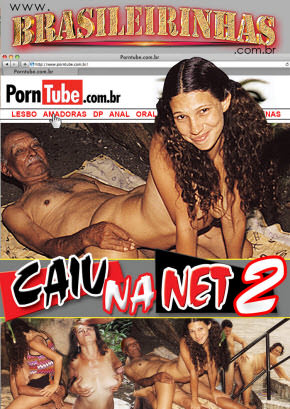 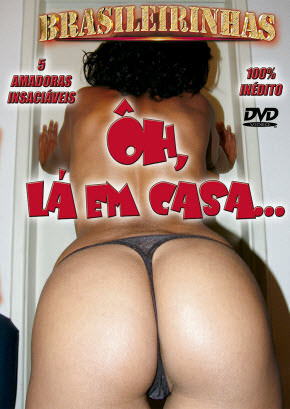 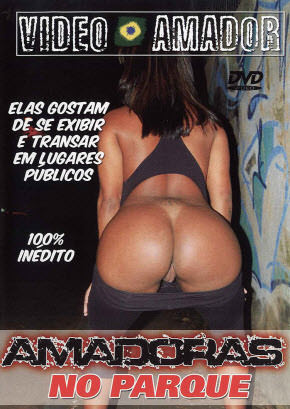 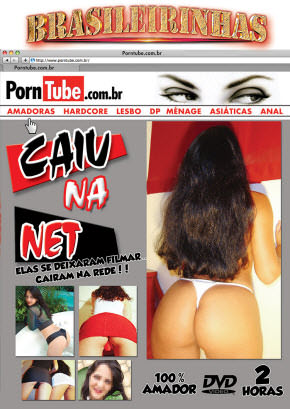 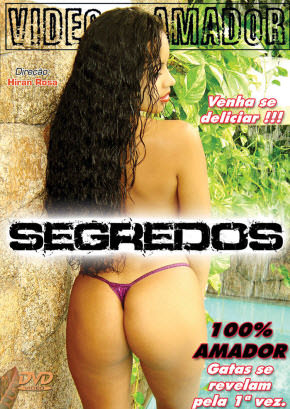 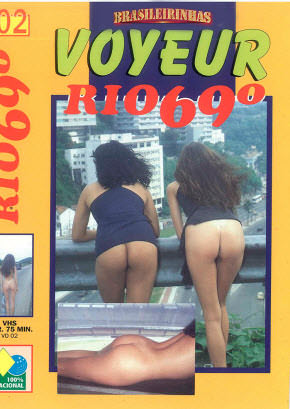 The movie "Rio 69 °" is with beautiful and hot amateurs who went out on the road teasing the big guys on the roads and releasing their tails, these sluts only think about fucking and the first one that appeared in front of them, they fucked and they sucked their dick with ease, as everything that is good lasts a short time, unfortunately this film only has 3 scenes, all recorded in Rio with amateurs from Rio de Janeiro releasing their tails and still filming everything, but you can enjoy a lot with the hot chicks.