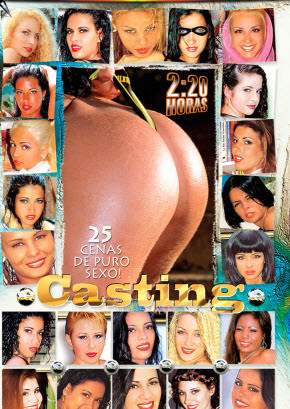 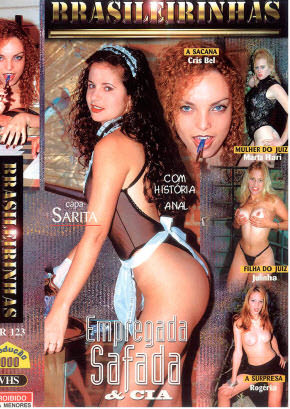 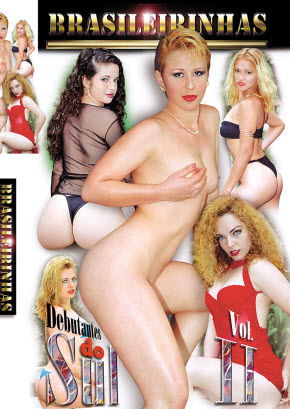 Group sex between women in the family and gang of scoundrels