Maddy O’Reilly is a redhead with a sculptural body. With tasty titties and round ass. Despite the shy way, the redhead is one of the main actresses in the current pornographic scene. The hottie received more than five nominations at the AVN Awards (Oscar do Pornô) and has already been awarded the Best Solo Scene. The young girl participated in the film Best New Starlets 2013 (Debutantes 2013) and the shaved pussy for actor Manuel Ferrara. The pauzudo devoured the pink pussy of the naughty girl who really enjoyed during the scene. 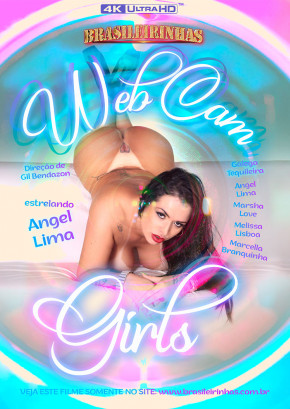 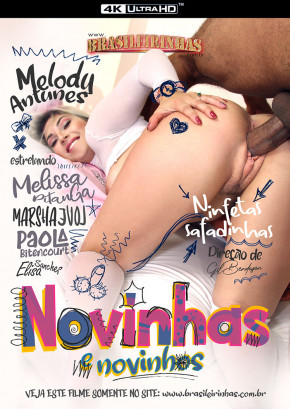 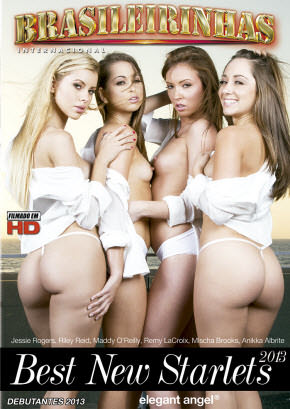