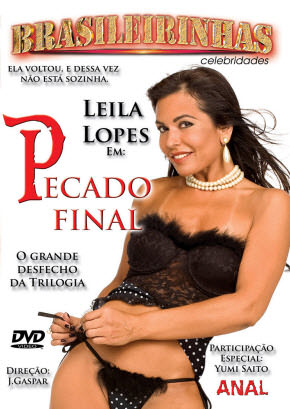 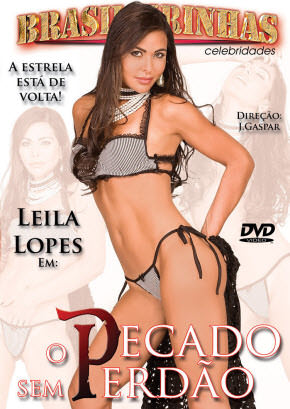 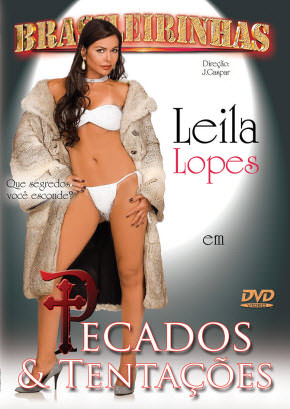 Yumi Saito in the middle of bitching.

Father does not resist and fucks Leila Lopes.

Leila Lopes in a film full of sins.

Leila Lopes back to Brazil and have sex with brother