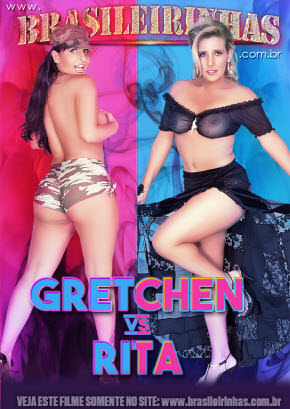 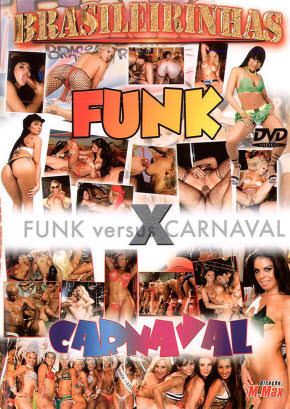 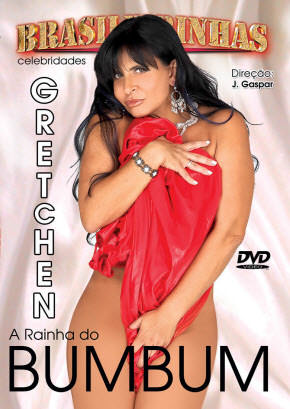 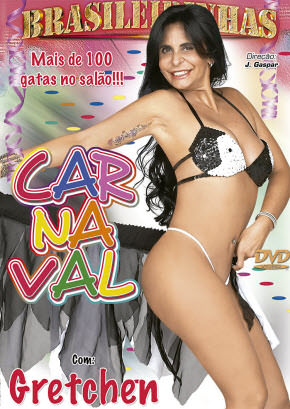 Gretchen starting to whoring sex with her husband

Sex and samba, there is something better? Every fucking world!

Standing on the chair or on the floor, they fuck everywhere

Hubby drops in mouth pussy Gretchen on the couch

Babalu, Marcia Imperator and other hot babes fucking during carnival

The hot babes have fun and show during Carnival party

Gretchen shows you know wiggle on a stick