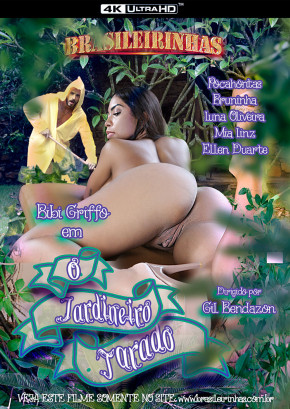 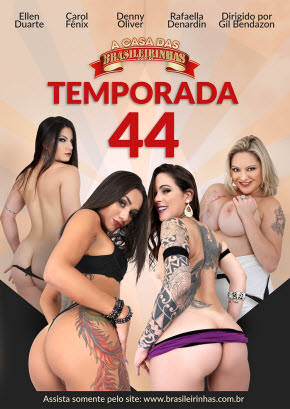 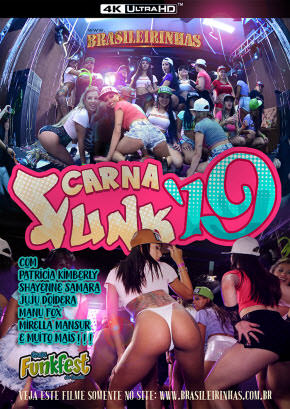 Ellen Duarte fucking in the movie of the house of Brasileirinhas