Dani Jensen is a redheaded gringa with a face like a naughty and very hot. The blue-eyed redhead, throughout her career, has appeared in more than fifty films. Among them, "Bush 2", with other wonderful gringo and all with very hairy pussy. Dani has also accumulated several award nominations. In "Bush 2", the naughty is a real boner on the scene! She dances, teases and beats a siririca, which makes her wet! The grown man comes and sucks the little redhead's pussy, which moans softly. Dani Jensen sucks the grown man a lot while he sticks his little finger in the girl's ass. Then it's time to give the hairy pussy, mounted on top of the boy! The hot babe climbs in various positions and always moaning! She only stops when she comes and so does the guy! And the milk is in the mouth! It's delicious! The gringa is incredibly dog and looks beautiful when she looks at the grown man with her blue eyes while sucking on his cock. Admittedly bisexual, the cat also calls herself a lover of sex! This little redhead is very naughty and hot! 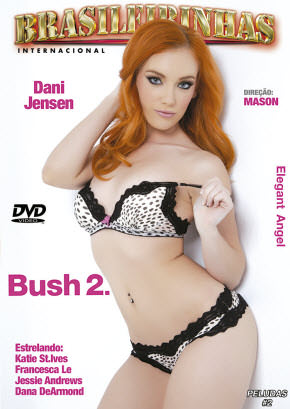 Redheaded naughty Dani Jensen got the pink pussy so fucking

The tastiest gringo pussy and peludinhas in action