Ana Vlask is a beautiful blonde who came to Brasileirinhas willing to do anything at the time of bitching! This hot girl has a mignon-style body with a flat stomach, firm breasts, a hot ass and a red pussy. She starred in a delicious lesbo scene next to Anytha Red entitled to a lot of licking in the pussy and sucking on the titties. On stage, Ana Vlask shows herself to be a real dog, she does not know the limits of whoring and makes the most of her “prey”. In the film “No Pêlo Não”, the cat was not ashamed and opened up to the camera and to Anytha to lick it. Ana doesn't care if she is a man or a woman, the important thing is to enjoy it! This blonde reveals herself on the scene and shows that she is an expert when it comes to bitching! 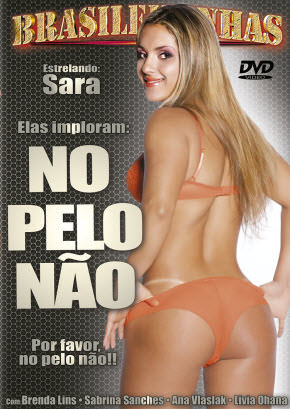