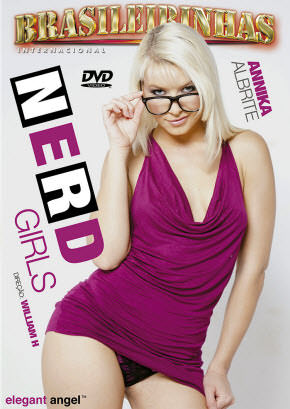 In the battle of lightsabers between Darth Vader and Obi-Wan who did well was Luke!

Darth Vader captured Princess Leia with the help of his sexy stormtroppers!